Disclaimer: The present opinion poll/ survey was conducted by CVoter. The methodology used is CATI interviews of adult (18+) respondents with random numbers drawn from standard RDD and the sample size for the same is 22807 across Gujarat. The same is also expected to have a margin of error of ±3 to ±5% and may not necessarily have factored in all criteria. 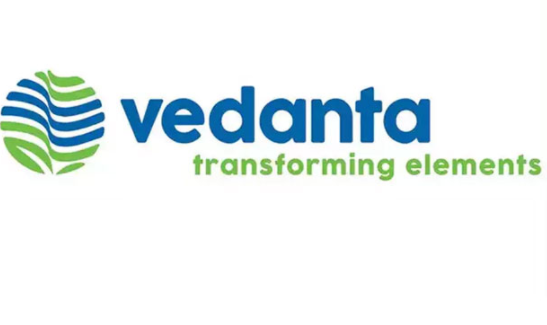