Axar Patel is an all-rounder who made his debut in 2014 against Bangladesh and was also selected in India’s 15-man squad for the 2015 Cricket World Cup which was held in Australia and New Zealand. He made his Test debut for India against England in February 2021, where he took 7 wickets. Recently, he helped the Indian Cricket team chase down 312 run-target against West Indies in the second ODI and seal an undeniable 2-0 lead in the three-match series. He finished with 64 off just 35 balls, hitting the winning runs with a six off the fourth ball of the last over.

Speaking on the partnership, Axar Patel said, “I am super excited for the exclusive partnership with Rario to launch my own non-fungible tokens (NFTs). This is a great marriage between sports and technology, a wonderful opportunity for me to be closer to my fans who continue to give me so much love and support. I look forward to sharing some of my most cherished possessions and connecting with my fans on the biggest community of cricket fans, Rario.”

Rario Co-Founder and CEO, Ankit Wadhwa, said “We are thrilled to partner with yet another rising star of Indian cricket, Axar Patel, who joins the existing league of cricketers on our platform. Axar is a cricketer celebrated by cricket fanatics for his mind blowing performances across tests, ODIs, T20Is and IPL. The most recent one being India’s victory against West Indies with Axar finishing off with a huge six in the last over. His addition to our line-up of players will add a special x-factor that only an exciting all-rounder can provide.”About Rario – World’s first Officially Licensed Cricket NFT Platform” 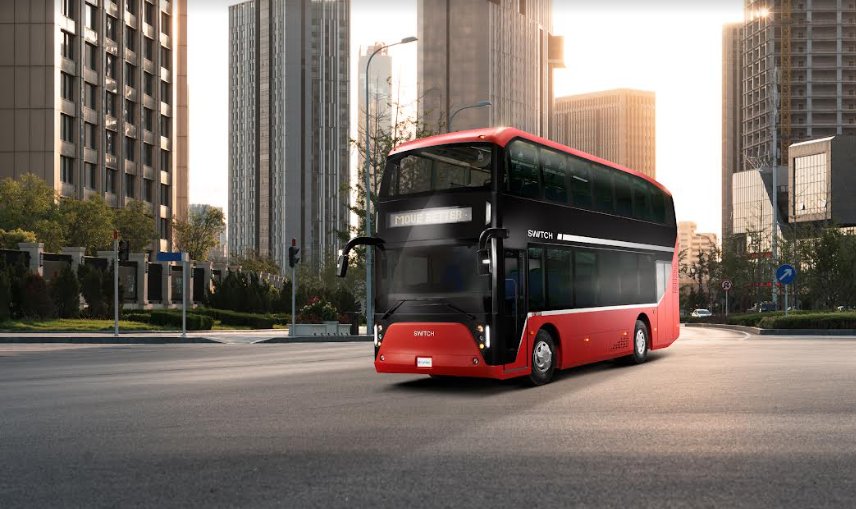