Central Depository Services (India) Limited (CDSL), first and only listed depository in India, is pleased to announce its noteworthy milestone today, as the Six crore plus (60 million) active demat account were opened at CDSL.

A celebration event was organised to commemorate the achievement for 6 crore demat accounts. The celebration event was graced by the Chief Guest, Shri Ananta Barua, Whole Time Member, SEBI and other senior dignitaries from SEBI, the top officials of the Market Infrastructure Institutions and Depository Participants.

On this momentous occasion, Shri Ananta Barua focused on the importance of investor awareness whilst the growth of the Indian Securities markets and congratulated the CDSL Team – “I congratulate the CDSL team for their achievement of registering 6 crore demat accounts. Dematerialisation was a product of the difficulties caused on account of physical shares. The access to Indian securities market have become safe, convenient and easy and the new milestone is a representation of the same.

Enormous efforts have been taken by all the market infrastructure institutions to maintain the seamless operations of the financial ecosystem during the last 2 years and whilst the same was being done, the markets were reaching unprecedented new heights and that was possible only due to the ease of business being provided by the MIIs such as eCAS, eNomination, etc. which helped the capacity building of the investors and the whole financials system was benefitted.” He also focused on the need to create an awareness amongst the new investors about the Indian Securities market, the role of MIIs, investor protection to ensure they make informed decisions.

Expressing his pride on the moment, Shri B V Chaubal, Chairman, CDSL said: “It is reassuring to note that the focus of registration of new demat accounts is shifting from metros to tier II and tier III cities, which is indicative of the broadening of the Indian Capital Market. While we are now at 6 crores demat accounts, our demat accounts are still at a fraction of the entire population and thus, there is an immense opportunity of growth given that a large part of the population of our country is yet outside the Indian securities markets.”

Commenting on the joyous occasion, Shri Nehal Vora, MD & CEO of CDSL stated: “We are elated to have crossed the 6-crore milestone. It is a moment of pride and happiness for the entire eco-system of the securities market and demonstrates the dividend of digitization embarked upon in the 1990s. The milestone also recognises the efforts that led to this growth – the capital market regulator, the market infrastructure institutions, market intermediaries and the employees of CDSL. It is years of ingenious foresightedness of SEBI, hard-work and innovation that has made the process of a demat account opening secure and simple.

And most importantly, we would like to thank the investors for their constant faith and we are fully committed to make the operation of the demat account, a hassle-free experience and we would constantly endeavour making every investor, an Atmanirbhar Niveshak, through our digital services.”

Tue Mar 1 , 2022
Spread the loveAs summer sets in, demand for split ACs in Tier-II cities higher than Tier-I: Just Dial Consumer Insights. With the onset of the […] 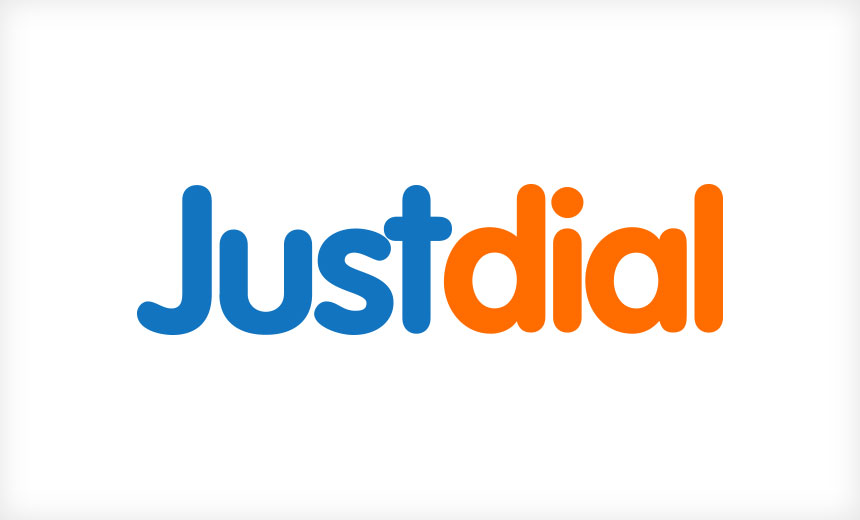