With the onset of the summer in India, demand for split ACs in Tier-II cities is higher than Tier-I with Voltas and Bluestar being the most searched brands across the country, reports the latest Just Dial Consumer Insights.

The marginal price difference with window ACs, has resulted in the rise in popularity of split ACs on Just Dial. So much so, that split ACs dominated with almost 90% of the searches for ACs. In the last three months, demand for split ACs in Tier-II towns and cities was 12% higher than Tier-I.

Similar trends were also observed for invertors as well. While demand at a pan-India level remained stable, searches in Tier-II towns and cities zoomed past Tier-I by 34%.

Among Tier-I cities, Mumbai topped the demand for ACs followed by Delhi and Hyderabad. These three cities contributed to almost 61% of the demand that was generated from eight Tier-I cities.  Among Tier-II towns and cities, Surat topped the demand list for ACs and along with Chandigarh, Jaipur, Lucknow, and Goa made up the top-5. At a pan-India level, Voltas, Blue Star, Daikin, Mitsubishi, and O General were the most sought-after top-5 AC brands.

There was also an uptick for inverters and UPS systems. Among Tier-I cities, Chennai, Delhi, and Mumbai saw maximum demand while Visakhapatnam, Jaipur, Lucknow, Thrissur, and Chandigarh were the top-5 Tier-II cities that generated maximum demand. Luminous, Microtek, and V Guard were the most searched inverter brands. 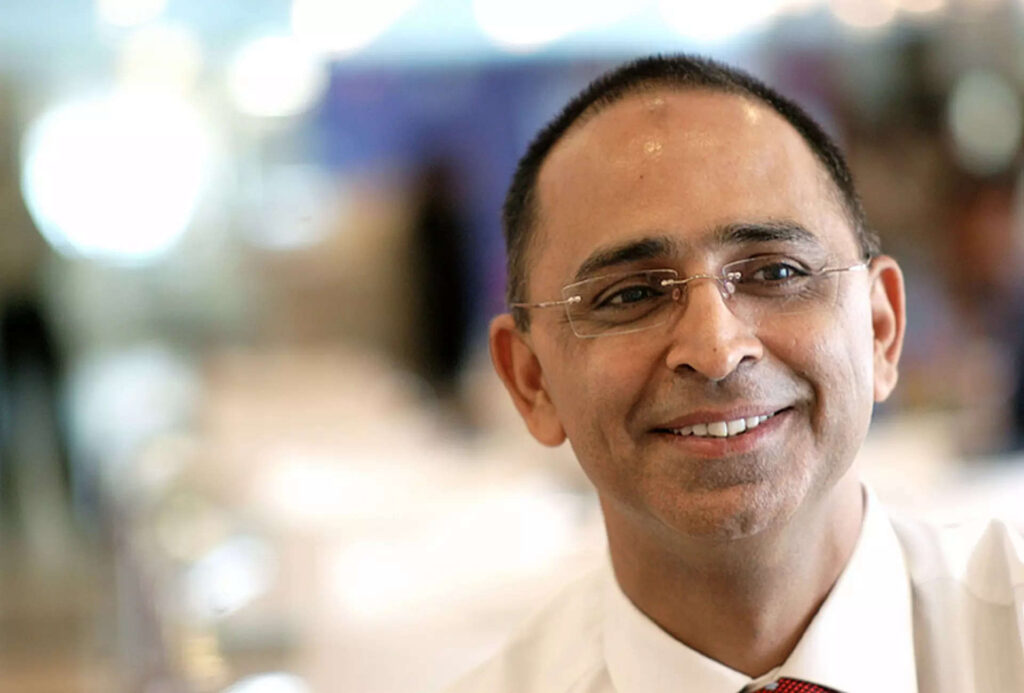