Searches for CCTV cameras, installation, and repair services witnessed a major rise across India as per the latest Just Dial Consumer Insights while the national capital of Delhi with a relatively higher crime rate among metropolitan cities, tops the list when it comes to generating demand for video surveillance cameras searches.

As per the report, YOY searches for CCTV installation services grew by 15.2% and that for repair services by 7.7% during the latest quarter ending December 2021. During the same period demand for CCTV cameras remained stable with a marginal growth of 3.2% but the bulk of searches remained the highest. The period also saw a 10.5% rise in demand for biometric attendance recording systems as offices were expected to come back to the physical mode in the New Year. While the bulk of the searches across India came from Tier-I cities, the demand growth rate in Tier-II was high.

Among Tier-I cities, maximum demand was for CCTV repair services and installation services while that for CCTV cameras and biometric attendance recording systems remained stable. A similar trend was also witnessed across Tier-II towns and with maximum searches being witnessed from the cities of Chandigarh and Lucknow.

Commenting on the trend, Mr. Prasun Kumar, CMO, Just Dial, said: “There is an increasing concern among citizens at large to keep themselves secured driven by increased availability of tech driven affordable security solutions.  This awareness is also increasing among Tier-II towns and cities and has been augmented by increasing internet penetration. At Just Dial, we have been successful in aggregating the vastly fragmented market online and provided our users with the best information about local services providers of CCTV cameras and installation services. This has resulted in a rise of online searches across Tier-II towns and cities as well and the online searches for installation services are almost 5X of Tier-I.” 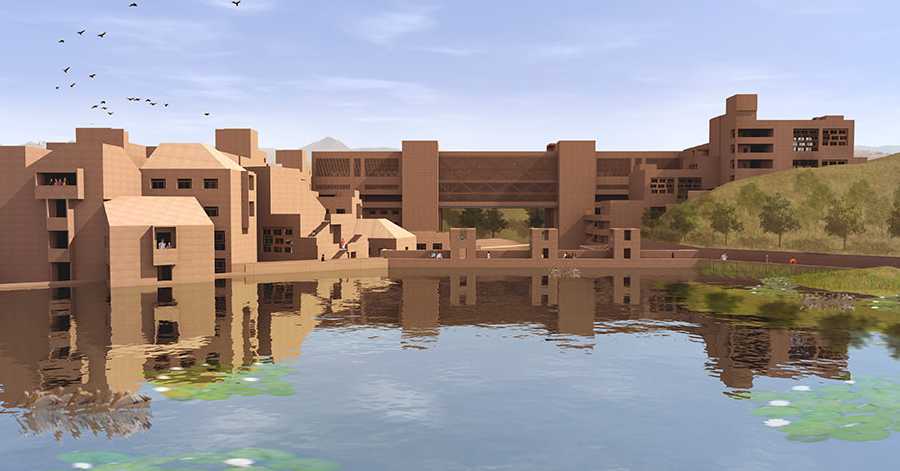