Dewan Housing Finance Limited (DHFL) has been going through an insolvency resolution process under India’s new
IBC code since November 2019.

Given that this is the first financial services company that is going through IBC, in many ways, it will not only set the trend for other resolutions that follow in this sector, but also will have a cascading impact in the hard hit financial sector itself. According to law, unlike companies in other industries, only RBI can take Financial Services companies
into IBC, not financial or operational creditors.

The RBI has appointed an administrator for DHFL who has been
running the company’s operations since November 2019.
A total of Rs. 87,000 crore of debt of DHFL is going through the resolution process. Of this, Rs. 58,000 crore belongs to PSU Banks and other PSU entities. Private institutions (banks, MFs, private insurance companies etc) hold Rs. 10,000 crore, and Foreign institutions own another Rs.10,000 crore. Over 55,000 retail customers and institutions hold Rs. 5,400 crore of Fixed Deposits in DHFL.

Piramal has emerged as the front-runner in the insolvency process, with the highest score on the criteria laid out by the Committee of Creditors to evaluate the bids. Oaktree Capital has emerged as number two. FD holders are being treated differently by these two bidders.

From the early stages of bidding, Piramal in its bid, has offered an additional amount in the resolution process to FD holders, over and above what the COC offers them through the IBC resolution. Piramal has offered to pay 10% more to FD holders on top of COC payments.

‘An integral part of Piramal’s DNA is the importance we place on the social contribution each of our businesses make, Piramal said in a statement. DHFL has over 75,000 retail fixed deposit holders, most of them from humble backgrounds who have invested their hard earned savings into small deposits here’, added Piramal. ‘We have explicitly stated in our bid that in addition to whatever consideration the committee of creditors decides to offer the fixed deposit holders, we will top it up by another 10 %. While this doesn’t give us any points, it is an attempt to share in the pain of those most affected by the decline of this franchise’, said Piramal. In the last round of bidding, Oaktree has made a similar offer as well, and has claimed that they will give Rs. 300
crore extra to FD holders, compared to the Rs. 150 crore promised by Piramal so far.

However, the payment structure offered by Oaktree is complex. The bidder has promised to pay this amount out of any proceeds they get from selling DHFL’s insurance subsidiary that is clubbed in the sale. Since Oaktree is a foreign institution, they face severe legal challenges in owning and selling the insurance business which is already at the maximum permissible foreign ownership limit of 49%. Hence their offer to pay extra sum to FD holders out of the linked sale proceeds of the insurance company, is highly uncertain. By contrast, Piramal has offered to pay Rs. 150
crore extra to FD holders upfront in the form of cash.

This has been acknowledged by the Administrator and his advisors at SBI Capital Markets as well, in their evaluation of the two bids, as they have ascribed a value of Rs. 150 crore to the Piramal offer for FD holders, and nil value (zero) to the offer from Oaktree Capital in their rating parameter to evaluate the bids. 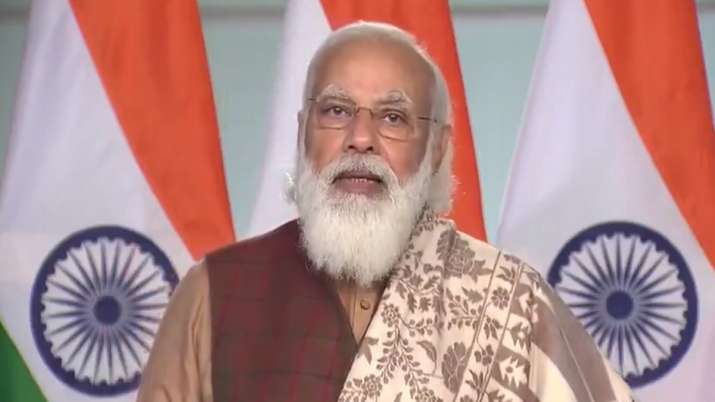