Under the ‘Har Ghar Tiranga’ campaign, Mr. Prashant Ruia, Director, Essar, took a pledge and made a promise to participate in nation building and lead the movement for Clean and Green India with a renewed vision and renewed vigour.

Speaking during the company’s celebration of India’s 75 years of Independence, in the presence of all Essarites, Mr. Prashant Ruia said, “On the diamond jubilee of our national independence, we at Essar have a pledge to make a promise to keep. We, Essarites pledge to rededicate ourselves, with new vision and renewed vigour, using our 50 years of experience and entrepreneurship to participate in  nation building and leading the movement for Clean India, Green India; that is our Dream India”.

“We promise to create sustainability based businesses, build future-centric assets and ethical companies which will generate value for all stakeholders for the next 75 years. In keeping the pledge and delivering the promise I seek your full support and commitment; first as conscious and proud citizens of India and second as professionals of Essar”, he added.

Through his strong address, Mr. Ruia highlighted the rich history of the group which has worked tirelessly in line with the national need by setting up the first private power plant in India, launching the first mobile telecom service, owning the first private oil tanker and building one of India’s largest integrated steel and refinery complex.

Mr. Ruia concluded his captivating message by saying “Let us now resolve to lead the country into the new economy, the same way we did post liberalisation of the old economy. Let us resolve to invest 1 per cent of the total capital expenditure of the country as we have done earlier. As we achieve, we grow. It is now time to gain greater global presence, both as India and as Essar”. 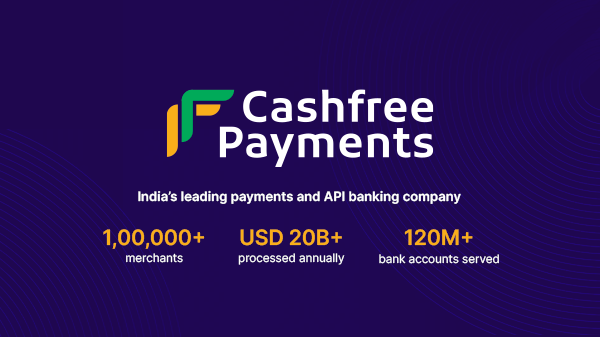