IHCL announces signing of a 775-room hotel at Bengaluru Airport. South Asia’s largest hospitality company, announced the signing of an agreement with Bengaluru Airport City Limited (BACL) for a 775-room hotel at Kempegowda International Airport, Bengaluru (BLR Airport). The hotel will be a combination of a 450-room Vivanta and a 325-room Ginger hotel. This will be a management contract with BACL to operate another hotel at BLR Airport where IHCL already operates Taj Bangalore.

BACL – a wholly-owned subsidiary of Bangalore International Airport Limited – has been founded to develop the Airport City at BLR Airport as a world-class destination of a truly mixed-use development, consisting of business, medical and biotech parks, a world-class mall, hospitality, convention and exhibition centres and a central park. The Airport City will offer leisure, retail, entertainment and hospitality, with a multipurpose concert arena for hosting large conventions and shows.

Commenting on the signing, Mr. Puneet Chhatwal, Managing Director and Chief Executive Officer, IHCL, said, “Kempegowda International Airport, Bengaluru is one of the fastest growing airports in the world. This new upcoming hotel complex, along with Taj Bangalore, will offer a combined inventory of 1,150 rooms catering to the needs of this dynamic and evolving market. We are delighted to extend our partnership with Bengaluru Airport City Limited.”

The proposed hotel will be strategically located in close proximity to the concert arena that is currently under development, and will be part of the sustainable Airport City being developed by BACL.  The Vivanta and Ginger branded hotels will have extensive banqueting facilities to capture the growing potential of the MICE demand. It is slated to open in 2025.

“We are happy to collaborate on this hotel complex with IHCL as we believe this partnership will put the Airport City on the national and international convention circuit. This is a steppingstone towards making BLR Airport a significant destination for the region. The Airport City project will not only help meet the growing commercial needs of people, but also create massive job opportunities, as well as boost economies of the state and the country,” said Mr. Rao Munukutla, CEO, BACL.

Bengaluru is the capital of the state of Karnataka. Known as the Garden City because of its greenery, the city is widely regarded as the “Silicon Valley of India” because of its role as the nation’s leading information technology (IT) exporter. With the addition of this hotel, IHCL will have 12 hotels in Bengaluru. 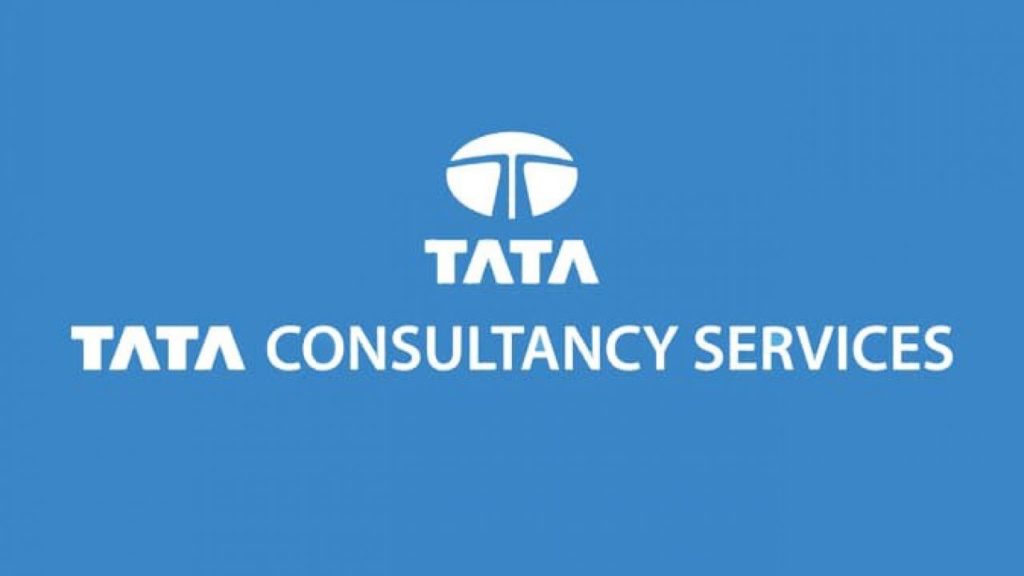