KuCoin Survey: 80% of Indian Web3 professionals are under 30 years, fueling a promising Web3 future in India.

KuCoin, a global cryptocurrency exchange that makes it easier to buy, sell, and store cryptocurrencies, today announced the findings of its global survey report, “Journey into Web3”. The survey unveils details about India’s promising talent pool that bears the potential to lead the world in the Web3 space.

In India, cryptocurrency, metaverse, and NFT (non-fungible tokens) are the most popular and desired fields for a Web3 career. Indian users interested in working in Web3 show a stronger passion for metaverse, NFT, and blockchain-based gaming, over-indexing the global average.

The report showcases that the youth is fueling the future of Web3 in India and Indian Web3 professionals are younger than their global counterparts. Moreover, Indian Web3 professionals are young, of whom 80% are under 30 years of age, significantly younger than the global average. 47% of them have joined Web3-related communities, 23% have received related education, and 14% are looking for jobs in the industry.

72% of Web3 professionals in India are very happy with their careers so far, recognizing the industry’s benefits such as space for growth and innovation and better welfare. Additionally, 60% of surveyed Indian users who never worked in Web3 are very interested in exploring the career, mainly motivated by space for professional growth and a better salary package in the industry. The report flagged the shortage of women-led communities, educational resources, and the stress of fast-paced industry as key challenges for Indian women to work or invest in Web3.

Unveiling the survey findings, Johnny Lyu, CEO, KuCoin said, “Web3 has been one of the most trending terms in the 2022 tech scene and it will be the next iteration of the internet based on blockchain technology. With Web3 being a strategic focus, KuCoin conducted this global survey to understand how people think about Web3 as a career option. The findings of our “Journey into Web3” survey reveals the bright Web3 future in India with heightened interests from a diversified talent pool. We’re optimistic to see more women-led communities in the near future which will boost the comprehensive Web3 ecosystem in India.”

Commenting on the survey, Medha B Dey Roy, Head of Branding, KuCoin India, said: “As per our survey findings, Indian youth have huge potential in disrupting the Web3 space. However, we noticed that there are fewer women-led Web3 communities as compared to male. The survey also shows that many women are hesitant to engage in Web3 due to perceived limited access to related educational resources and potential stress from the fast-paced industry.”

“The good part is, women are recognized for their talents in building trust in workplaces and communities, further promoting diversity and inclusiveness, which is key to facilitating Web3 culture. This translates that women are more recognized for their transparent, empathetic leadership style and long-term mind-sets. These skill sets are crucial and play an important role in building  a stronger Web3 ecosystem. Thus, we’re looking forward to welcoming more women to come in and disrupt the Web3 space.” she added.

In this survey, Web3-related industries include cryptocurrency, metaverse, NFT, DAO, DeFi, Dapp development, blockchain-based gaming, and DAO and the Web3 Professionals are defined as those who have worked in Web3 industries, whether full-time, part-time or freelance by project base. The 34% of surveyed Indians are professionals who have worked in Web3-related sectors. The survey respondents were polled from June 20th to July 3rd, 2022, and the responses were collected via KuCoin’s social media (Twitter and LinkedIn). No quota on geography, gender, age, or income was set. 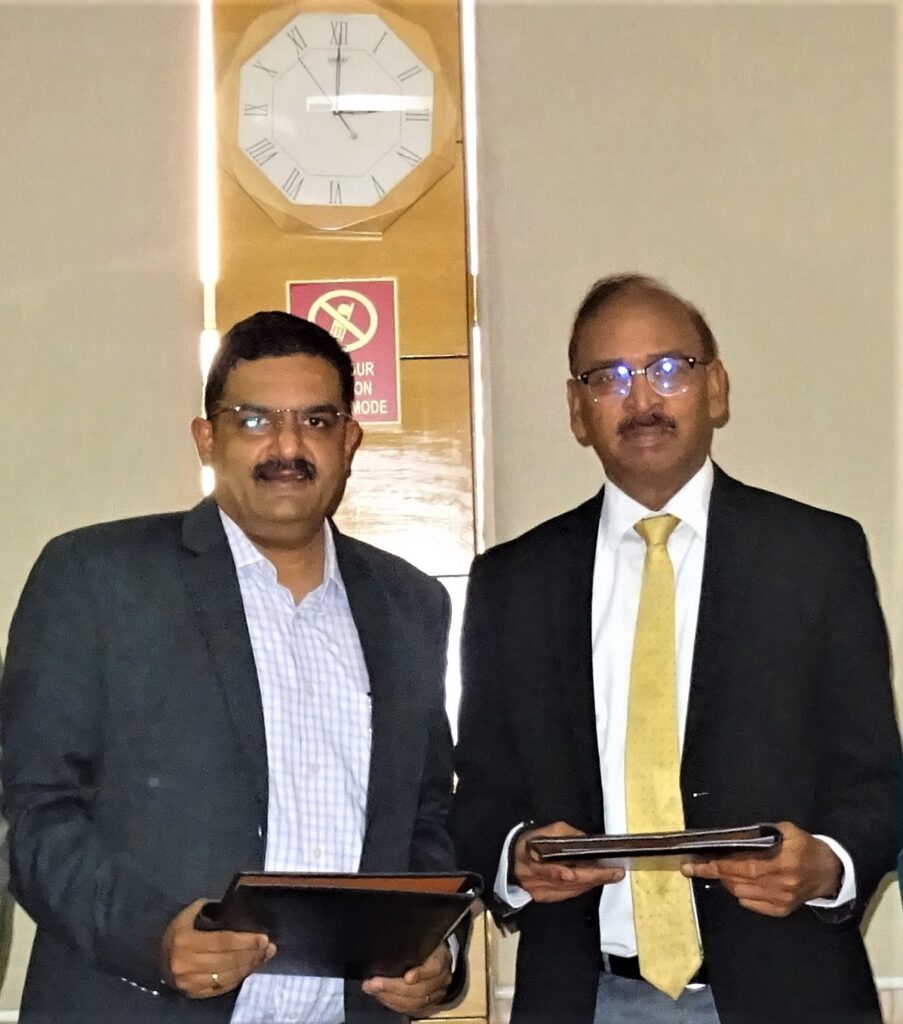