This International Women’s Day, Levi’s® unveils Season 7 of their iconic, Levi’s® #IShapeMyWorld campaign, which has since evolved into a year-long digital initiative. This season the campaign goes beyond talking about inspiring stories and aims at enabling and empowering women through live sessions highlighting the protagonists’ journeys, periodic masterclasses as well as flagship internship programs.

This year’s program is rooted in the concept that behind every successful woman is another woman who has inspired her, supported her, and cheered her on. Levi’s® recognizes and celebrates the risk-takers, rule-breakers, and game-changers who are pushing themselves, their communities, and empowering women across India.

Initiated back in 2017, #IShapeMyWorld is a platform that tells the stories of unstoppable women, whose stories inspire and engage millions of women across India. Having featured close to 50 women to date, including Faye D’souza, Zoya Akhtar, Rajakumari, Iti Rawat, Sumukhi Suresh, this season spotlights 4 fearless women.

Hima Das, the youngest of five children of a rice-growing farmer, inspired by P.T. Usha, who asked her to keep doing what she does best. Without much formal training, she was the first Indian woman to win gold at IAAF WorldU20 Championships and now shaping things as a Deputy Superintendent of Police in Assam.

Mandira Bedi, an actress, one of the first female commentators and hosts for the ICC World Cup, a daughter with an equally strong mother and a mother herself, who is creating a strong lineage for her children, emerged from a tough year with resilience and strength.

Dr. Kriti Bharti, an Indian rehabilitation psychologist and children’s rights activist, a tireless crusader against child marriage. Keeping the strength and warmth of Rani Laxmibai in her heart, she has dedicated her life to freeing girls from the clutches of child marriage in India.

Tanya Appachu makes women’s rights and laws accessible to the people through social media. As a lawyer making reels which might be frowned upon, she cares passionately is about empowering and enabling women, regardless of the channel.

Through I Shape My World, Levi’s has built a strong platform that celebrates women and has inspired countless others through powerful storytelling. Now, the platform seeks to empower women, with this season going beyond talking about inspiring stories and aims at enabling and empowering women through live sessions highlighting the protagonists’ journeys, quarterly masterclasses as well as an internship program to make a difference.

“‘I Shape My World’ is a platform through which many fearless and unstoppable women from varied backgrounds have inspired millions of other women, with their incredible stories. This season, we not only continue with more inspiring stories but go a step further to try and enable & empower women through various initiatives all-round the year, with an endeavor to make more tangible impact.“says Saikot Das, Marketing Director – South Asia, Middle East & Africa at Levi Strauss & Co. 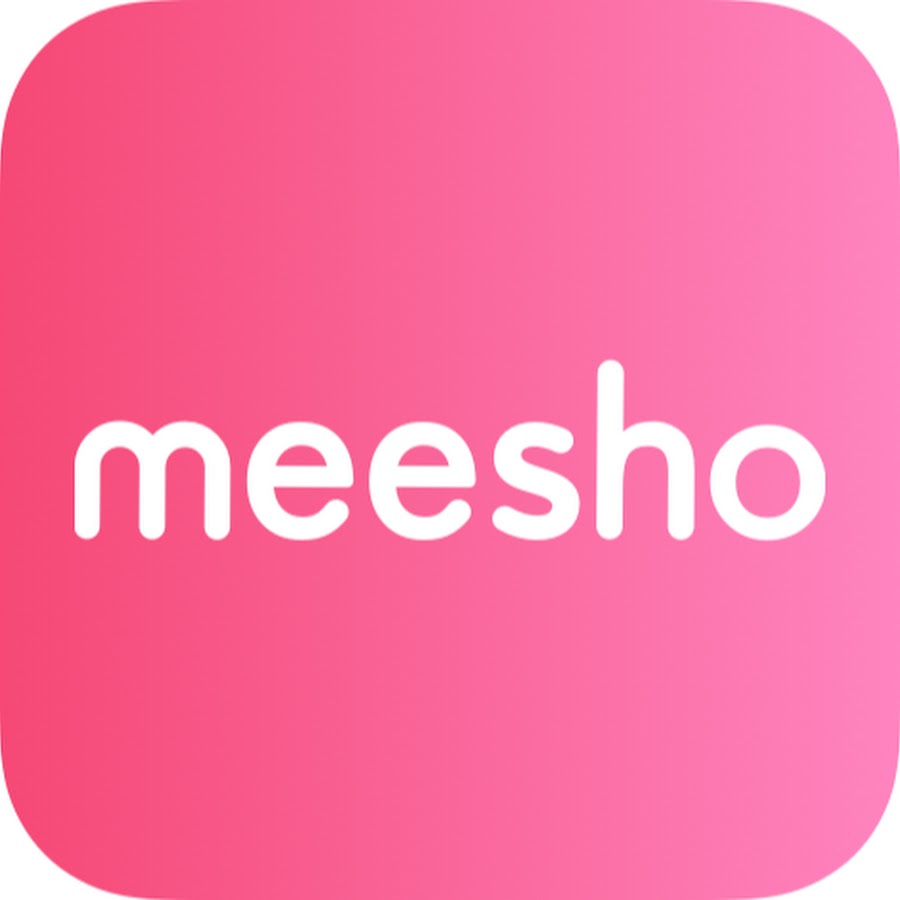