NTPC Ltd, India’s largest power producer and a PSU under Ministry of
Power, has invited bids for procurement of biomass pellets for its
various thermal plants on the basis of Domestic Competitive Basis
(DCB) as part of its endeavour to reduce burning of crop residue on
farmlands that cause air pollution.

As per a statement issued by NTPC Ltd, it had first undertaken this
unique initiative on pilot basis in 2017 for biomass co-firing by
replacing some of the coal with pellet based fuel at NTPC Dadri, Uttar
Pradesh. Post successful implementation, NTPC now plans to replicate
the model in 17 of its state of the art plants.

The invitation for bids would be done through e-tendering at SRM Portal. The bidding process will be followed by the Single Stage, Two Envelope Bidding
System.

NTPC is confident that co-firing will help create large scale rural
employment opportunities in processing as well as supply chain for
biomass. The power producer will give preference to bids from
suppliers from Punjab and Haryana.

The bidders needs to notify NTPC about the relevant provisions of the bidding documents before submitting their bids. NTPC had fired 100 tonne of agro residue based pellets at Dadri, Uttar Pradesh in 2017. The test-firing was carried out in four phases, with gradual increase in percentage of firing from 2.5% to 10% along with coal. Till date, the company has fired more
than 7,000 tonne of agro residue pellets.

As per estimates, about 145 MMTPA of crop residue remains unutilised
and most of it is burnt in India in the open fields, creating severe air pollution that leads to health issues. Open burning of agro residue is considered a major contributor to the surge in PM 2.5 in
Northern India in post-harvesting season.

The best time to join Vi is NOW!

Mon Sep 28 , 2020
Spread the loveIn a demonstrative indication of its commitment to customers, Vi has embarked on a unique customer engagement drive. With the objective of gaining […] 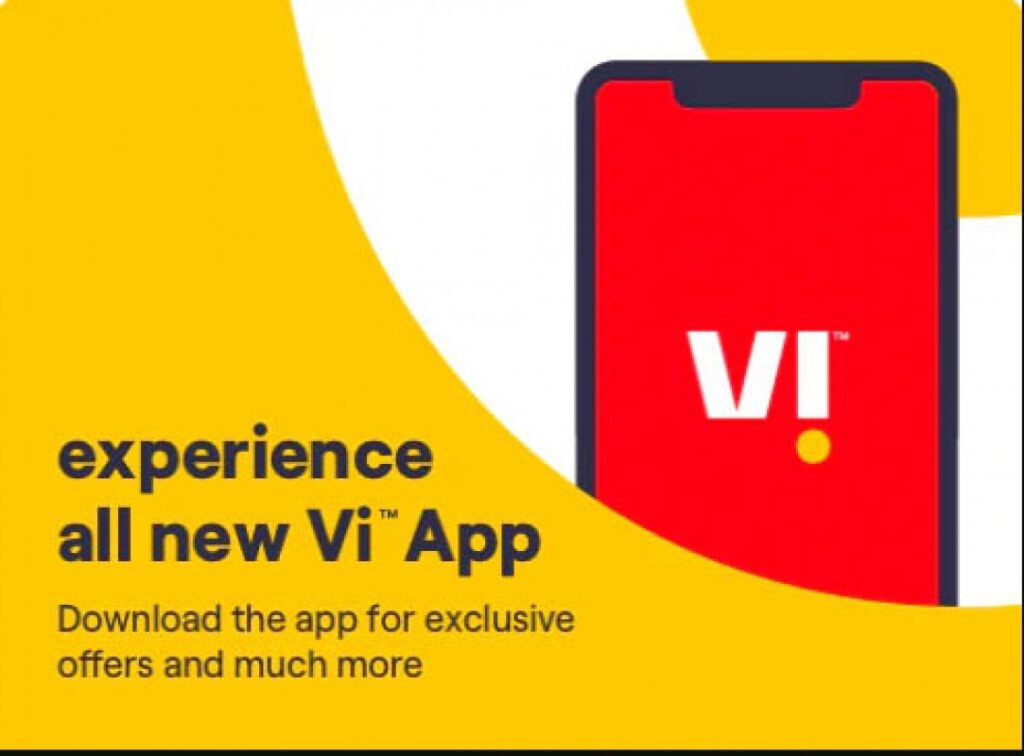