Prime Minister call upon the state government for holistic development of Statue of Unity and Kevadia and spread the Sardar Patel’s messege of Unity and integrity to the world.

Sardar Sarovar Narmada Nigam and Forest Environment Department have completed many of these tourist attraction projects in record time to realize this resolution of the Prime Minister.

The details of the projects to be dedicated and launched by the Prime Minister are:

Jungle Safari (Sardar Patel Zoological Park): The project was completed in the fastest time; that it setup a world record. This State-of-Art Zoological Park project is spread over 375 acre of land plot and built at seven different levels. It will house over 1100 birds and 100 different species of animals from across India and the world.

Particularly for the children, the project also include petting zone that is consisting of macaws, cockatoos, Persian cats, rabbits, guinea pigs, young horses, small sheep and goats, turkeys and geese and others.

Jetties & Ekta Cruise: 6-km ferry boat service by 26 metre long and 9 metre wide cruise for 40 minutes for 200 passengers have been arranged for tourists near Bharat Bhavan and Statue of Unity on the river between Vindhyachal and Satpura hills.

Unity Glow Garden: This is the first garden of its kind for thrill, excitement and entertainment with replica of flora and fauna and fountains on 3.61 acre with LED light for visitors to Kevadia with night stay.

Cactus Garden: Spread over 25 acre on the left bank of the River Narmada near the Sardar Sarovar Dam with 450 varieties of cacti from 17 countries, numbering 6-lakh, with guides facility and sales counter for cacti saplings and herbal products. There is also an extra-ordinary octagonal dome of 838 square metre.

After spending the night at Kevadia, the Prime Minister will join National Unity Parade at Statue of Unity on the occasion of Sardar Patel’s birth anniversary on October 31. Prime Minister will also launch seaplane service from Kevadia to Ahmedabad Sabarmati Riverfront. 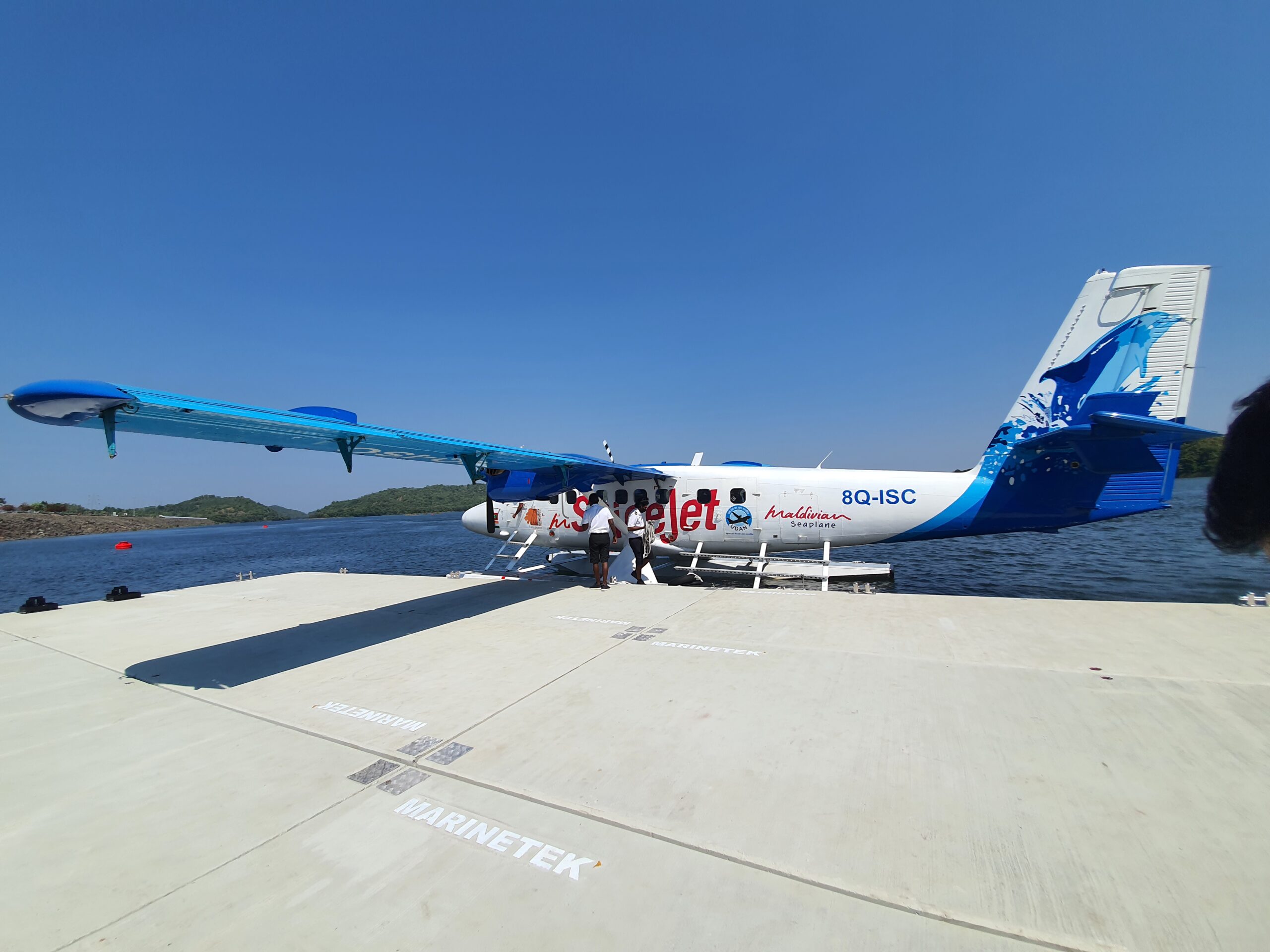