The airline will operate thrice-a-week to London including twice from Delhi and once-a-week from Mumbai. SpiceJet will use an Airbus A330-900 Neo aircraft for these flights. The 371-seater twin-aisle A330 has a configuration of 353 economy and 18 business class seats.

Designated as an ‘Indian scheduled carrier’ to operate to the United Kingdom and the United States of America, SpiceJet had initially secured slots at the London Heathrow Airport from September 1 to October 23, 2020. Heathrow Airport had later extended the slots allotted to SpiceJet for the entire winter schedule.

Ajay Singh, Chairman & Managing Director, SpiceJet said, “I am extremely pleased to share that SpiceJet will launch flights to London Heathrow Airport beginning December this year. This is a huge milestone for us and I am proud of the fact that SpiceJet will be the first Indian low cost airline to operate non-stop long-haul flights to the UK. London is one of the busiest long-haul destinations from India and our convenient flight timings should suit the convenience of our passengers perfectly.”We hope our passengers, both business and leisure, make the most of this opportunity of creating fond memories forever with us.”

To celebrate the launch of its first long-haul flight, the airline is offering all-inclusive introductory return promotional fare starting at INR 53,555/- on both Delhi-London-Delhi and Mumbai-London-Mumbai routes. The equivalent return fare in Pound Sterling is GBP 565. The one way starting fare will be INR 25,555/- (GBP 270) on Delhi–London and Mumbai-London routes and INR 29,555/- (GBP 312) on London-Delhi and London-Mumbai routes.

The twin aisle A330-900 Neo is one of the most efficient and comfortable aircraft. The Business Class cabin features the best-in-class 18 spacious 75” full flatbed seats for a more personal and luxurious space. It’s beautifully lit cabin is equipped with the new-generation in-flight entertainment featuring large format in-seat personal screens.

There are no compromises in comfort and features even in Economy Class seating. The aircraft features 353 reclinable Economy Class seats to sit back and relax with maximum ease. Twin-aisle 3-3-3 seat configuration comfortably fits you and your loved ones together. Wide personal screens equipped with Zodiac Rave IFE System Generation 3 – a Video Entertainment System will make you wish your journey was a little longer.

The A330-900 Neo can easily fly non-stop from India to major destinations across the world like New York, San Francisco, Toronto, Paris, London, Tokyo, Sydney, Melbourne, Johannesburg, S㯠Paulo amongst others. 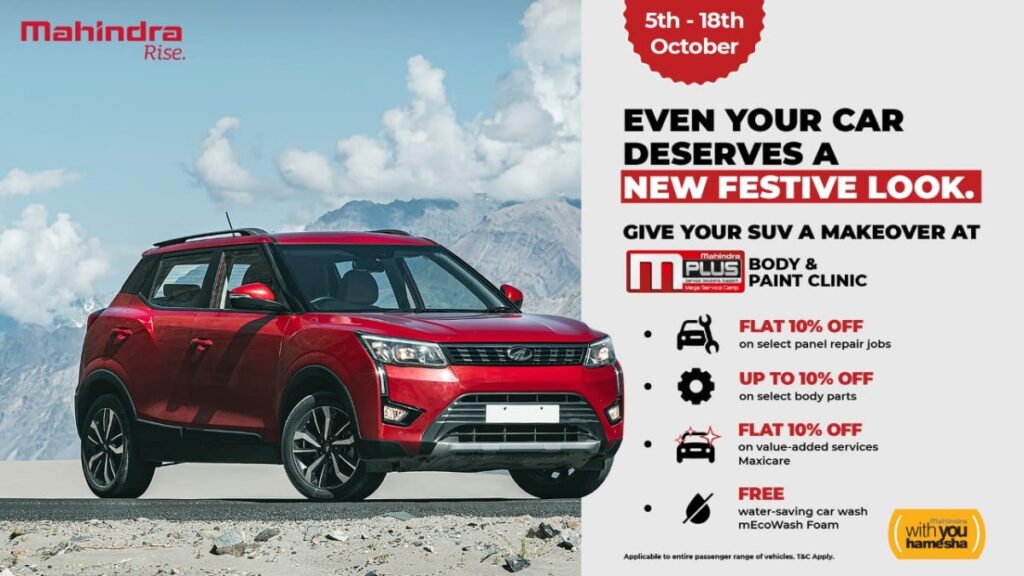