Total Comprehensive Income (TCI) for the quarter is lower by ₹ 159 Crs compared to Q1 of previous year. However, both the quarters were impacted by one-off items.  The current quarter has a net one-off charge of ₹ 21 Crs and the comparative quarter in the previous year had a net one-off gain of ₹ 234 Crs. Adjusted for these, the TCI has increased from ₹ 134 Crs to ₹ 230 Crs, ie 72%.

The major reasons for improvement in the adjusted TCI for the quarter on y-o-y basis are:

The Company enjoys a strong balance sheet position with some of the best financial ratios amongst private players in the power sector with Debt : Equity ratio of 0.67 as at June 30, 2021 and Net Debt to EBITDA ratio of 1.98 as on March 31, 2021.

Recently, the Company entered into a Securities Purchase Agreement with a JV of Lightsource BP and UKCI to acquire a 50 MW solar power project at Maharashtra. Enterprise Value estimated for the acquisition is approx ₹ 317 Crore subject to closing price adjustments. The Project has a remaining life of 22 years and has a PPA with SECI for supply of power at ₹ 4.43 per unit. The acquisition is subject to customary conditions for transaction closure.

Torrent Power, the ₹ 12,173 Crs integrated power utility of the ₹ 20,500 Crs Torrent Group, is one of the largest companies in the country’s power sector with presence across the entire power value chain – generation, transmission and distribution.

Fri Aug 6 , 2021
Spread the love For OPPO, product quality is a topmost priority. Each device goes through 150+ tests to ensure quality devices for users Reno6 series […] 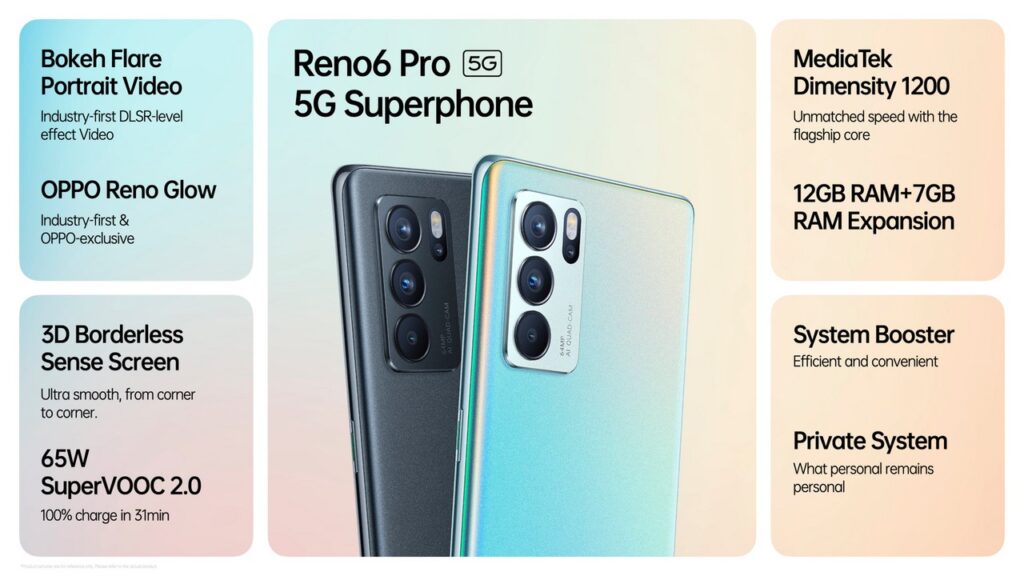