Toshiba Water Solutions Private Limited (TWS), a wholly owned subsidiary of Toshiba Infrastructure Systems & Solutions Corporation (hereafter TISS), today announced that it has concluded a contract with Bihar Urban Infrastructure Development Corporation Limited (hereinafter BUIDCO) for a project to construct a sewage treatment plant, including a pump station, and operation and maintenance (O&M) of the plant. This project is one of the sewage construction projects led by the Indian Government as part of its efforts to clean the Ganges.

This project involves the construction of a sewage treatment plant in Hajipur, a city located along the Ganges and a 15-year contract for the O&M of the plant. As part of the activated sludge process, the new plant employs the latest technology in order to remove nitrogen and phosphorus from sewage to achieve NGT’s latest norms dated 30-Apr-2019. 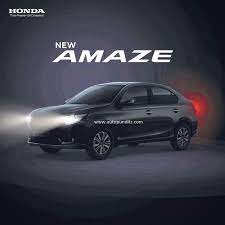