TrueFan, one of India’s leading celebrity-fan experience platforms, recently marked the milestone of 1 million registered users. The platform, launched in January 2020, has seen exponential growth in its user base. The company has expanded its presence across 4500 cities and towns in India and has reported a 50% month-on-month compounded growth in revenue over the last 6 months.

Talking about the milestone achieved by the platform, Mr. Nimish Goel – Co-Founder and CEO, TrueFan said, “India is a country of celebrity lovers. With TrueFan, we aim to build first-of-its-kind ecosystem between fans and celebrities as well as create India’s largest celebrity experience platform that offers fans a quick and convenient way to engage with some of the most iconic celebrities in India. Our focus continues to remain on delivering never-seen-before fan experiences; we are extremely delighted with the response so far and we look forward to bringing true democracy to fans across the country.”

TrueFan has raised $4.3 million in seed funding from marquee investors such as Ronnie Screwvala, Mayfield Fund and Saama Capital as well as other tier-1 investors. Early last year, the platform had kicked off its operations by announcing exclusive partnerships with superstars Ranveer Singh, Kareena Kapoor and Tiger Shroff. TrueFan recently announced that it was adding Janhvi Kapoor to its list of superstars. The platform is the only player in India’s celebrity-fan experience space that has an exclusive roster of A-list celebrities.

To play the TrueFan quiz, download the app here:

Thu Sep 23 , 2021
Spread the love: With the Tokyo Paralympics Stars giving joy to over 160 crore Indians across the globe, a unique initiative ‘Radiant in Quest of Gold’ […] 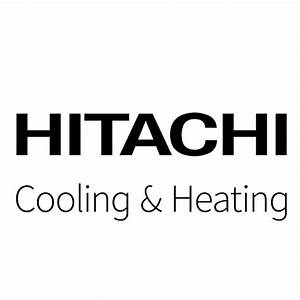