Ford continues to get closer to its long-term target of zero fresh water use in manufacturing; Saves billions of gallons of water with technology upgrades and efficient processes Ford’s Chennai Vehicle Assembly and Engine Plant brought fresh water consumption down to 1.17 m 3 per vehicle – from 7.3 m 3 ; Sanand plant has zero water discharge with
110,000 m 3 rain water harvesting World Water Day, celebrated annually on March 22 since 1993, raises awareness of the 2.2 billion people living without access to safe drinking water Of all water on the planet, only about one per cent is easily accessible fresh surface water available for consumption by the almost eight billion humans that inhabit it.

Approximately 97 per cent is salt water, while the majority of remaining fresh water is frozen in ice caps and
glaciers, or difficult to access ground water.Two decades ago, Ford set out to reduce its per-vehicle water usage by an astonishing 72 per cent.

By 2013, Ford had already saved more than 10 billion gallons of water. In perhaps more digestible terms, that’s the same as 15,000 competition-sized swimming pools; or over 3 hours 40 minutes of thunderous Niagara Falls flow.
While an admirable target, Ford sought to do more, setting itself an aspirational long-term goal of using zero fresh water in its manufacturing.

That target is still in Ford’s sights, and the company has already made considerable steps towards ensuring that the only fresh water use at its facilities is for human consumption. At Ford’s Chennai Vehicle Assembly and Engine Plant (CVAEP), fresh water consumption is down to an incredible 1.17 m 3 per vehicle – from 7.3 m 3 per vehicle only a decade ago.

Having identified an alternate source of grey water to treat for use in non-production activities, the smart water efficiency processes see it recycle almost 100 per cent of industrial waste water for use in manufacturing. Ford’s Sanand Vehicle Assembly & Engine Plant in Gujarat has zero water discharge, with a 110,000 m 3 rain water harvesting pond used for pallet washing, irrigation, and with plans in place to replace the cooling tower’s water with rainwater, too.

The globally recognized certificate not only factors in water conservation but also sustainable design, architecture, and building material resources; energy conservation including use of renewable energy resources; indoor environment quality; and innovation and development. 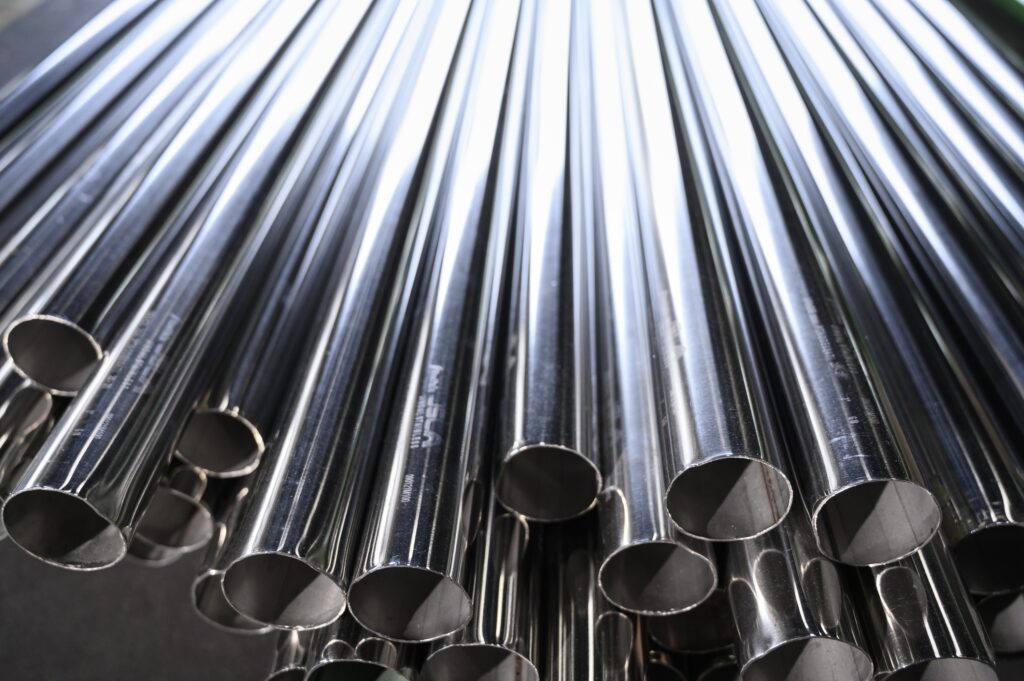