: Cairn Oil & Gas, Vedanta Limited, India’s largest private oil and gas exploration and production company, completed 11 years of prolific operations of its continuously heated and insulated pipeline which starts from Mangala Processing Terminal in Barmer, Rajasthan and has the delivery point at Bhogat, Gujarat. The ~670-kilometer-long pipeline, considered a technological marvel, was built to make the transportation of waxy crude produced from Mangala, a reality. It is the world’s longest continuously heated and insulated pipeline and the first of its kind in India. The pipeline was recognized by the British Safety Council in 2020.

The pipeline is built both above and below ground and is equipped with the latest technology for tracking the flow of crude along its length spanning the two states. Motion sensors and drone technology are deployed to continuously monitor and take action against any unauthorized activity on the pipeline.

Prachur Sah, Deputy CEO, Cairn Oil & Gas, Vedanta Ltd., said, “We strongly believe in India’s hydrocarbon potential and have been committed to invest in the latest technology in our operations. The pipeline is a testimony to our industry leading practices and is one of several initiatives that are a benchmark in domestic oil and gas industry. We look forward to several more years of successful production from Barmer to realise the dream of an energy sufficient India and the pipeline is a critical component towards making this a reality.”

Mr Pramod Jain Bhaya, Cabinet Minister for Mines and Petroleum, Gov. of Rajasthan, said, “One of the biggest crude oil finds in the nation has been Rajasthan and successful exploitation of crude oil has enabled the nation to reduce dependency on imported crude oil to that extent. The state of Rajasthan did not have its own refinery and therefore the crude had to be transported in refineries in Gujarat. The 670 km pipeline has been instrumental in last 11 years in transporting the crude produced in Rajasthan. This has enabled accrual of revenue from O&G industry in the state which has contributed to economic and social development. I congratulate Cairn Oil & Gas on this accomplishment and look forward to many more years of contribution to Rajasthan and its people.”

Mangala is the most prolific onshore oil discovery in India in the past two decades. However, the waxy nature of the crude produced from the field posed a challenge to the viability of the project in the absence of a refinery nearby. The viscous oil produced from the fields had an API of gravity between 25 and 30 making it waxy, and which turned solid at room temperature. The pipeline is equipped with a skin effect heat management system (SEHMS) which keeps the crude oil at pre-determined temperatures and helps in the smooth flow through the length of the pipeline. It is also insulated from the outside to guard against any temperature changes due to external factors such as the weather or other natural occurrences.

Fri May 28 , 2021
Spread the love We’re counting down the days until the BTS Meal arrives at McDonald’s! The band’s favourite order – featuring a 10-piece Chicken McNuggets, medium […] 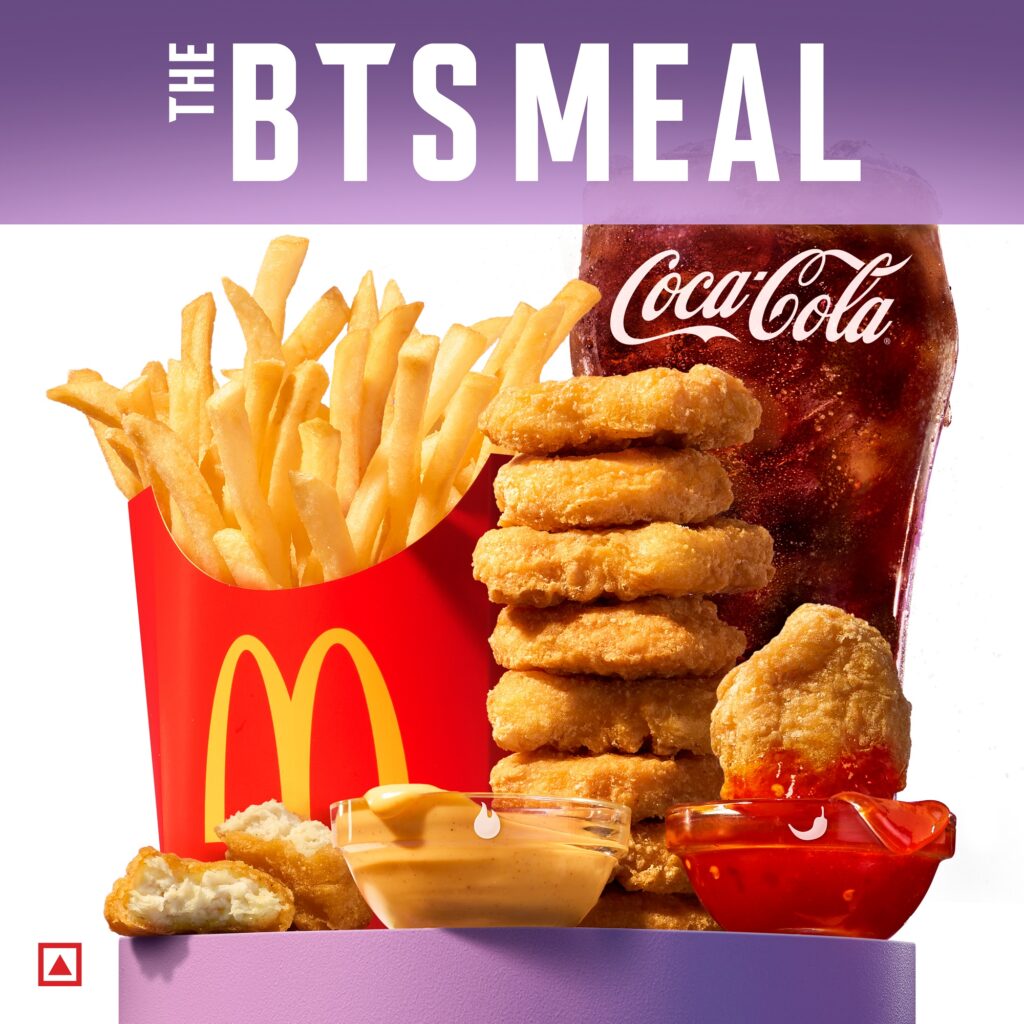