·         To connect Kushinagar with Delhi, Mumbai and Kolkata

GURUGRAM, October 20, 2021: SpiceJet, India’s favourite airline and the largest regional player today announced the addition of Kushinagar to its domestic network starting 26th November, 2021. The airline will add Kushinagar in Uttar Pradesh as its newest UDAN destination and connect it with the National Capital. The airline will be connecting Kushinagar with two more key metros – Mumbai and Kolkata – starting 18th December, 2021.

Kushinagar, known as the iconic city where Lord Buddha attained Mahaparinirvana, is a major tourist spot and attracts Buddhist pilgrims from all over India and the world.

SpiceJet, the strongest supporter of UDAN scheme, remains committed to connect the remotest parts of India into the mainstream aviation network. The introduction of these new flights is yet another testament of its commitment to connect the unconnected and underserved parts of the country.

Ajay Singh, Chairman and Managing Director, SpiceJet said, “I extend my heartiest congratulations to the historic city of Kushinagar and its residents for having their own international airport for seamless domestic and international connectivity. SpiceJet is tremendously proud to be an integral part of this new beginning and will be the first Indian airline to launch flights from Kushinagar starting November 26th, 2021, which also happens to be India’s Constitution Day and an occasion for each one of us to rededicate ourselves to the cause of nation building under the leadership of our Hon’ble Prime Minister.”

“The launch of our new UDAN flights to Kushinagar International Airport will give an impetus to tourism of this holy city where Lord Buddha attained Mahaparinirvana. We hope to see pilgrims from all over India and the world benefit from our new flights.”

SpiceJet’s flights on the Delhi-Kushinagar-Delhi sector will operate four-times-a-week on Mondays, Wednesdays, Fridays and Sundays.

The UDAN fare on Delhi-Kushinagar-Delhi sector will start at INR 3662/-.

The airline will be deploying its Boeing 737 and Q400 aircraft on these routes. Bookings are now open on www.spicejet.com, SpiceJet’s mobile app and through online travel portals and travel agents. 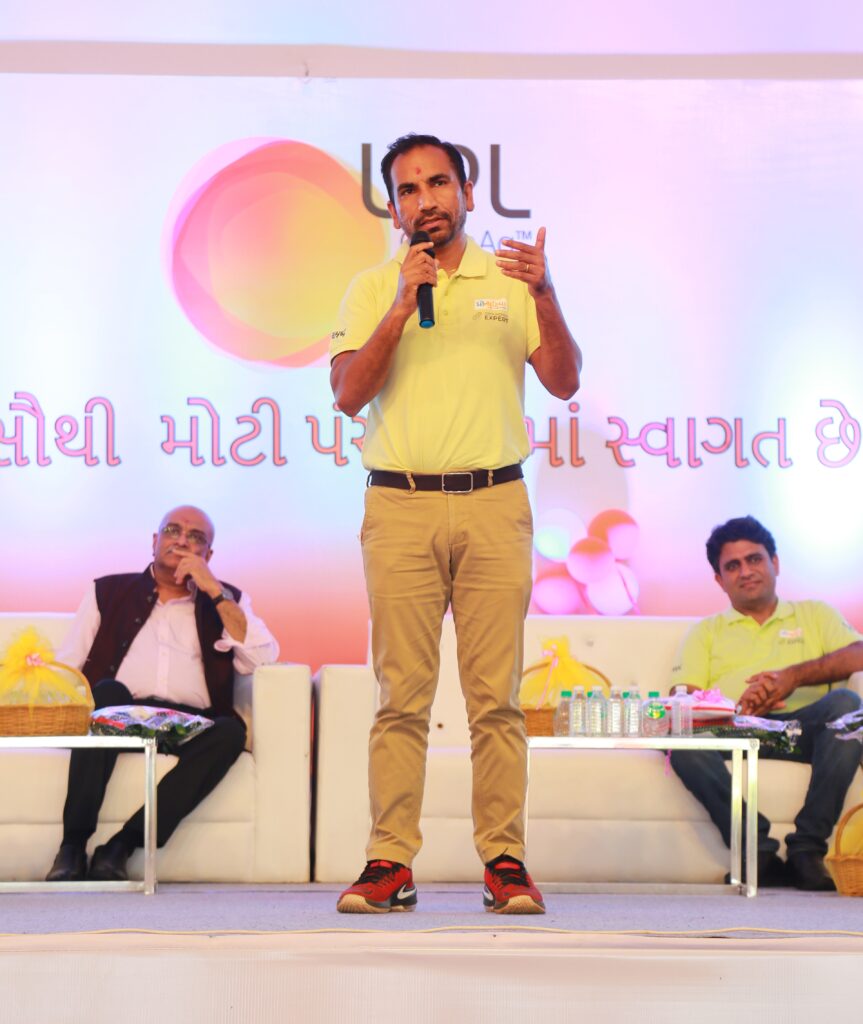